For over five years, Lucy Rivers has been estranged from her family. Heartbroken after her mother’s death, she was unable to forgive her father’s betrayal for remarrying so soon after the tragic event that shook up their lives. And not only that, the marriage put a stop to her budding relationship with her high school sweetheart, Cole Kent, as he was now her new stepbrother.

Lucy sought a new life, leaving her family behind.

However, unwilling to let her go, Cole hunts high and low for years to find Lucy again. And just when Cole’s about to give up, by chance her face pops up on a dating app he’d reluctantly signed up to.

Can Cole get Lucy to trust him again? Will Lucy be able to forgive her dad before it’s too late? 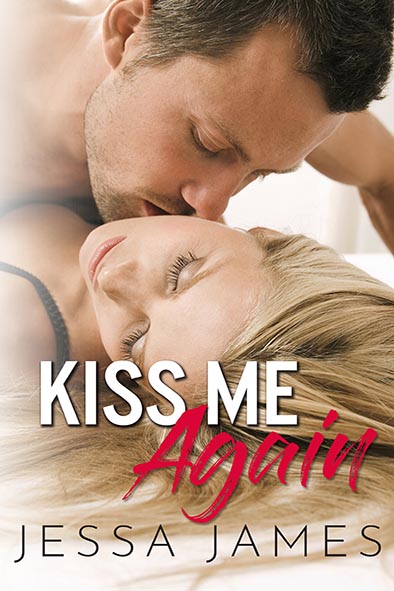