When magazine journalist Penny is offered the opportunity to investigate the virgin auctions at Club V, she leaps at the chance. Especially when she realizes the man she’ll be interviewing is Pete Wilson, the boy who set out to seduce her in University and made her a subject of ridicule.

Now they’re both adults and he’s the subject. Penny wants revenge. Can she uncover a seedy underworld to Club V for Expose magazine? Or instead is she about to uncover their bodies and their hearts?

If you like reading about alpha billionaires, sassy females and sexy times in clubs read on… 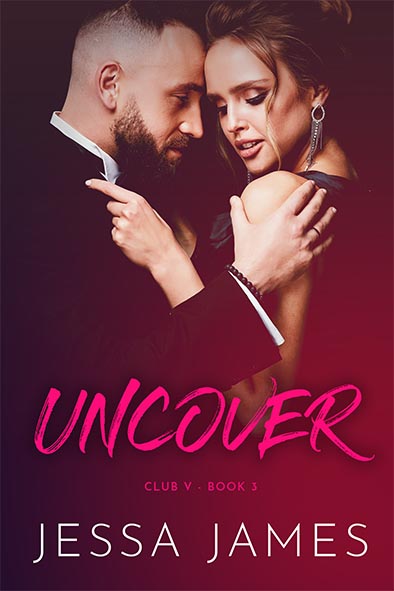